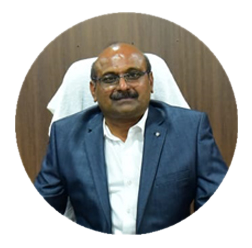 
He joined in the Govemment of Andhra Pradesh as Assistant Electrical Inspector through Public Service Commission. Out of 18 persons selected from APPSC, he stood in No.l in Merit Seniority. On promotion in various cadres in department he reached as Head of Department i.e., Director of Electrical Safety and Chief Electrical Inspector to Government. He has served in Government about 26 years. Now he has been appointed as Chairman and Managing director of Andhra Pradesh Central Power Distribution Corporation Limited. 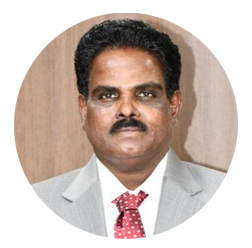 Sri B. Jaya Bharatha Rao is appointed by Government of AP vide Go No.163/ Dt. 17-11-2021 and joined as Director ( Technical ) of APCPDCL on 20-11-2021. Previously he worked as CGM (Projects) in APCPDCL and holding full additional charge to the post of Director (Technical) APCPDCL, VJA. He joined in erstwhile APSEB on 08-08-86 at 132 KVSS Nuzvid as Assistant Engineer and worked in Kambhampadu, Tiruvuru and Vemuru sections. He was promoted as ADE in 1997 and worked in N.Sagar, 220 KV Tallapalli and Rural Guntur. He was promoted as Divisional Engineer in 2005 and worked as DE/M&P/Ongole and DE/Operation/ Narasaraopet. He was promoted as Superintending Engineer, Resco, Kuppam in 2010. Later he worked as GM/IPC, GM/P&MM, Superintending Engineer /Opn Guntur and Ongole. He worked in operation long period as SE. He was promoted as CE in 2019 and joined as CGM ( Projects ) APSPDCL, TPT on 12-09-2019. After formation of APCPDCL he joined as CGM ( Projects ) in APCPDCL, VJA on 01-02-2020. 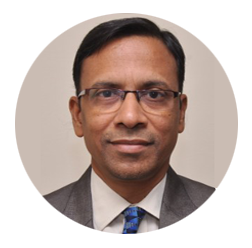 
Sri V. Srinivasulu, is appointed by the Govt of AP and joined as Director (Finance) of APCPDCL on 9th June 2021. Prior to this, he worked in DOT/BSNL after selection to the Indian P&T Accounts and Finance Service (IP&TAFS) through UPSC civil services exam and retired voluntarily as Senior General Manager (Fin) from BSNL in January 2020. He is a post graduate in business management from IIM Calcutta and has got rich experience of 25 years in the areas of finance, accounts, collections and audit in corporate environment. 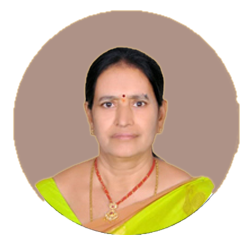 Smt. Gayam Eswaramma worked as MANDAL PRAJA PARISHAD PRESIDENT (M.P.P) of H.M.PADU (MANDAL) from 1987-1994 & 1994-1999 and also as AP STATE LOCAL BODY ETHICS COMMITTE MEMBER 1995-1997. She has been an active member in YSRCP Women cell in Prakasam District. Now, she has been appointed as Independent Non-whole time Women Director on the Board of A.p. Central Power Distribution Corporation of Limited, Vijayawada.